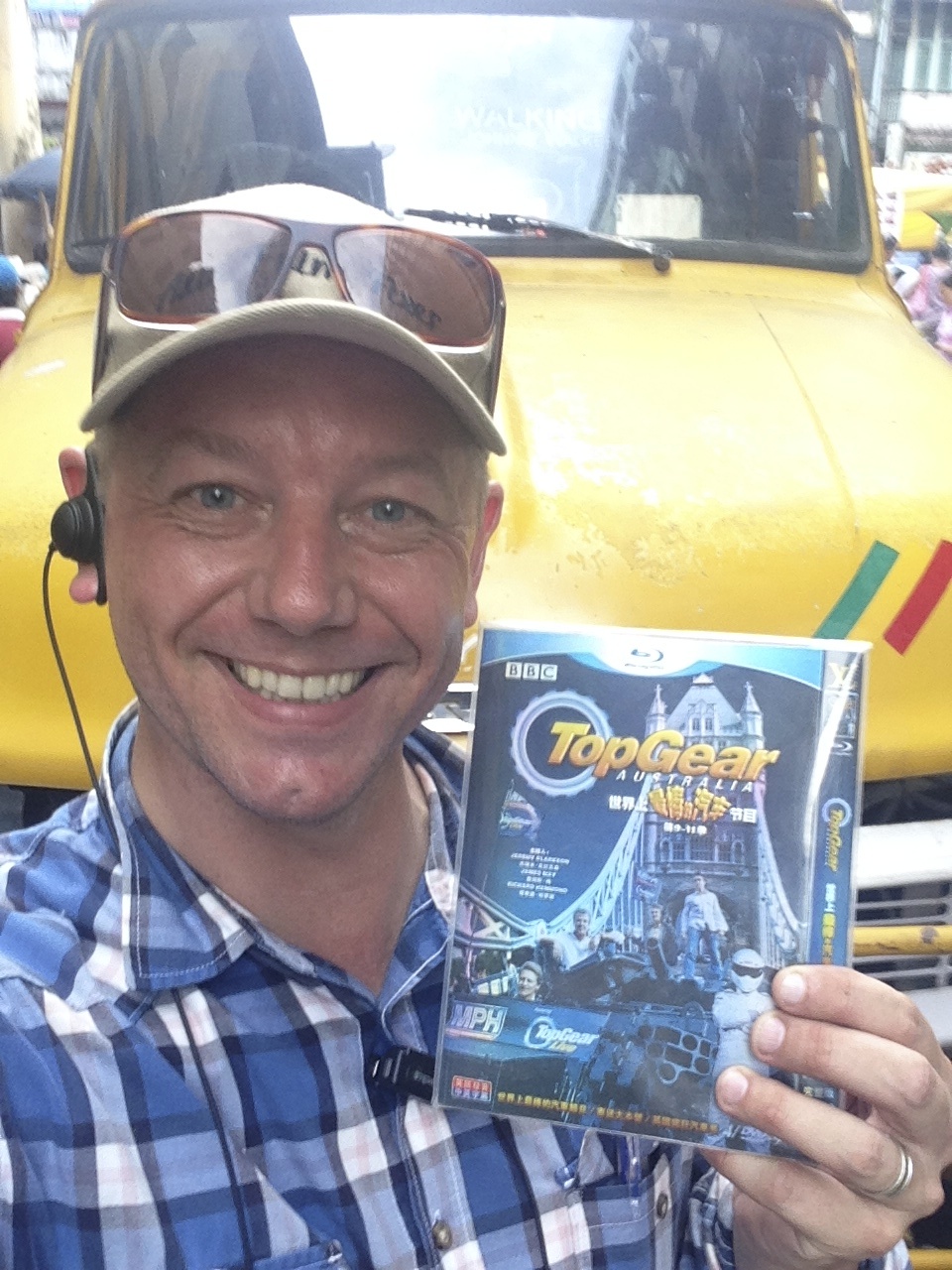 It was a real pleasure working with Khiri Travel Myanmar, to provide production support to the BBC Top Gear Special in Burma. Thanks to all the staff who helped BBC film in Myanmar.

Clarkson, Hammond and May choose Asia Film Fixers and Khiri Travel to get job done

The BBC’s most popular show, Top Gear, is wowing millions of viewers this week with its two-part special on Burma (Myanmar). In the programs, Jeremy Clarkson, Richard Hammond and James May buy three decrepit Burmese trucks. They are tasked with driving up through Myanmar to Shan State to the Golden Triangle and then down to the River Kwai in Thailand, where they have to build a bridge.

There are calamities, mishaps and petty infighting around each corner. Part one, which aired in UK on Sunday and Monday attracted favorable reviews. One critic said the show (350 million views per week in 170 countries) would do more to attract tourists to Myanmar than any official tourism campaign could.

The program took 17 days to shoot on location in October with eight weeks of pre-production by the fixers. Twelve vehicles and 40 crew worked behind the scenes to capture each dubious misadventure along the way.

Says Gordon: “Asia Film Fixers acquired the job. But we couldn’t have closed the deal or serviced the requirements without Khiri Travel.”

AFF and Khiri Travel secured special permission from the Myanmar Government for the Top Gear team to drive between Taunggyi in Shan State and Tachileik on the Thai border. It may have been the first time foreigners have made that particular trip since World War II.

On the catering side, Khiri Travel brought in a Yangon-based social business called Yangon Bakehouse. The Bakehouse provides young and disadvantaged Myanmar people with life skills and employment.

The mayhem continues in part two, due to be broadcast in UK on 16 March and on BBC World shortly thereafter.