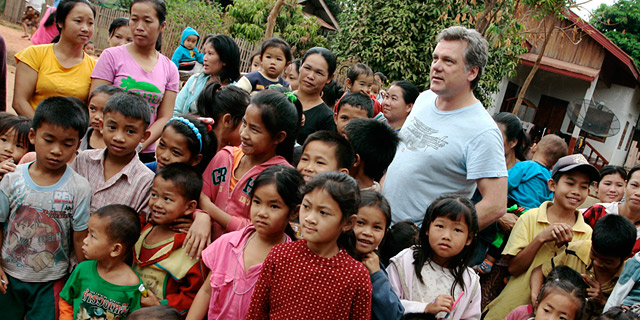 The story, in conjunction with UNICEF, was about the immunization of Laos children against measles and was presented by Australian actor Erik Thomson.

And here for more info UNICEF’s work in Laos.