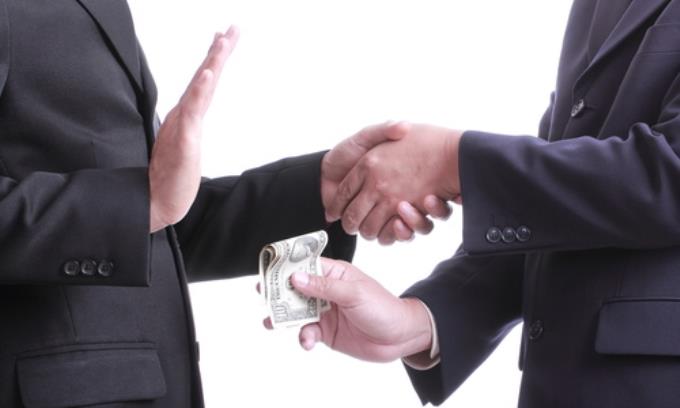 Asia Film Fixers (AFF) conducts its business professionally, with integrity and in compliance with the laws of those jurisdictions in which it operates. Our reputation for acting fairly is built on our values as a company and the values of our employees. As part of our commitment to ethical business practices, we will not tolerate acts of bribery or corruption.

Most countries have laws that prohibit bribery and corruption. AFF’s Anti-Bribery Policy is not intended to supersede such local laws and regulations. They are intended to ensure that AFF personnel, and those acting on our behalf, behave in a manner that is consistent with anti-bribery and corruption laws in all countries in which AFF does business.

The Policies apply to all AFF employees (whether permanent or temporary), contractors, officers and directors of AFF, its subsidiaries and joint venture companies under AFF’s control.  Third parties acting on behalf of or in the name of AFF, including agents, representatives and other intermediaries, are required to act consistently with AFF’s Anti-Bribery Policy. Joint venture companies not under AFF’s control, and our joint venture partners, are encouraged to adopt a similar policy and procedures to prevent bribery.

AFF operates a zero tolerance approach to bribery and corruption in relation to bribes (payment, offer or promise to pay or provide anything of value), gifts and hospitality, facilitation payments (small payments or fees to speed up or facilitate the performance of routine action to which an entitlement already exists) and payments to government officials.

Third parties engaged to represent AFF’s interests must comply with the principles set out in the Anti-Bribery Policy.

It is AFF’s policy not to make any political donations. We support contributing to the communities in which we do business. Many fundraising and sponsorship activities are undertaken at a local level.